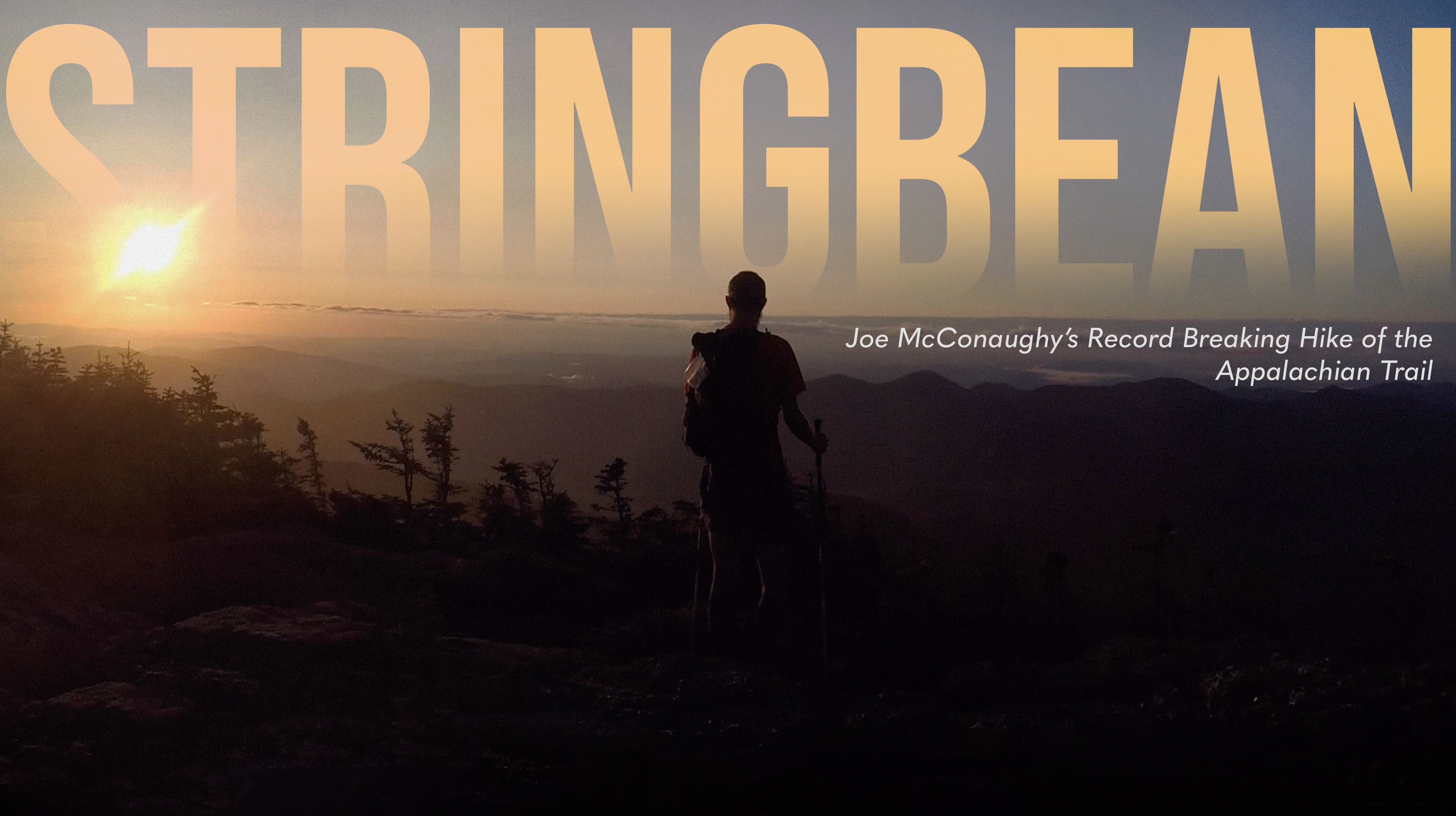 The Appalachian Trail was a huge undertaking – probably the biggest, gnarliest adventure that I will ever do in the rest of my life. And I am okay with that. After finishing the Pacific Crest Trail (PCT) in 2014, I told myself I would never do something like that again. But I had a voice in the back of my mind. IF I were to ever take on another month long Fastest Known Time (FKT) like the PCT, if I was going to grind through the swollen ankles, the hunger pains, the loss of communication with the outside world, the pure, unrelenting focus on covering physical ground, the highs, the lows. IF I was going to do a trail like this again, I would do the Appalachian Trail. And I would do it self-supported.

In looking back on my record, some people consider my attempt a masterpiece performance, while most don’t know or care about my pursuit of this FKT. I like it like that. Through my journey on the Appalachian Trail, my isolation and long days on the trail required me really think about myself and about myself in the world.

In watching through the documentary STRINGBEAN, I am reminded of that pure experience in an otherwise chaotic world. I’m astounded by the focus, determination and grit that I had at that stage in my life. I’m inspired by the help and support of my family and friends, who sacrificed their time to allow me to pursue and selfish dream. Specifically, I have to think of the hard work and dedication of my fiancé, who held my hand from the planning stages of weighing out food baggies and resupply stops, helped ship and make sure packages would arrive at the right trail towns with the right food, who stressed and worried about my wellbeing as my one constant outlet to the outside world (thank you, cell phones), and who was waiting for me at the terminus of the Appalachian Trail in 60 mile an hour winds, thick fog, extreme exposure and freezing temperatures.

Running the Appalachian Trail took its toll, both mentally and physically. Post run, I found it hard to find motivation. I started work 4 days after finishing with a gnarly beard and barely able to walk. While I had lost maybe 15 pounds from lack of food on the trail, and my gaunt frame proves it, I was surprised to find that my overall weight hadn’t in fact changed. My extremely swollen, scarred and healing legs were so bloated that it almost evened out the upper body weight I had lost. There was a lot of attention on my attempt, and the question I kept receiving was “What’s next?” How did I answer? Did I have some yearning to achieve another momentous trail like after the PCT? Had I achieved my dream and was ready to move on as a more ‘normal’ human?

Since completing the PCT and AT, I have continued to run and adventure and share those experiences with people around me. Most notably, I set the record on the Wicklow Round in Ireland in 2018. A ~75-mile course around 25 peaks in the Wicklow Mountains south of Dublin. A 17-hour venture involving orienteering, waterlogged bogs, and some sheep. Compared to the Appalachian Trail, you would call it a stroll in the woods. But when I completed the round and a set a new FKT surrounded by my fiancé, close friends and family, it made me appreciate the amazing people in my life. I hope to continue to share experiences I love with people I love. In my opinion, it is a pretty rad approach to life.

Javelina 100 Pre-Race Plan – Am I an idiot for writing about my strategy?

Nutrition Strategy for an Ultramarathon or Multi-day Race